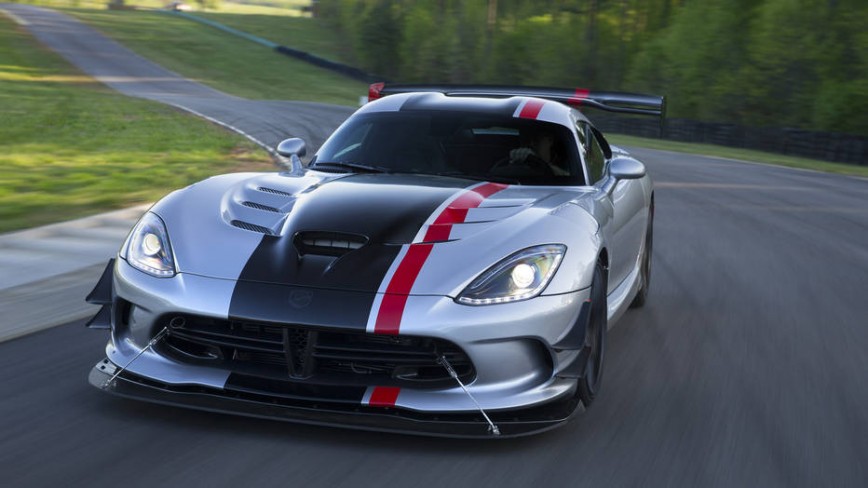 The Viper, Dodge’s all-American exotic sports car launched nearly a quarter-century ago to much acclaim, will end production in 2017, according to details contained in Fiat Chrysler’s new contract with the UAW.

The product plan is included in the agreement that will be voted on by UAW members next week. It also indicates that FCA will upgrade its eight-speed automatic transmission.The original Viper went into production in 1992. It was updated in 1996, 2003 and 2008, before Chrysler’s bankruptcy ended its run in 2010. A redesigned version debuted in 2013, but a big price increase and improved competitors hurt sales.The 650-hp sports coupe is built at FCA’s Conner Avenue assembly plant in Detroit.

The company’s $5.3 billion product plan indicates no replacement vehicle for the small factory where Vipers are built by hand by about 80 employees.FCA has struggled to sell the Viper since its relaunch. Through September, just 503 Vipers were sold in the United States, down 7.9 percent from the same period a year before. Dodge sold just 760 Vipers in all of 2014.