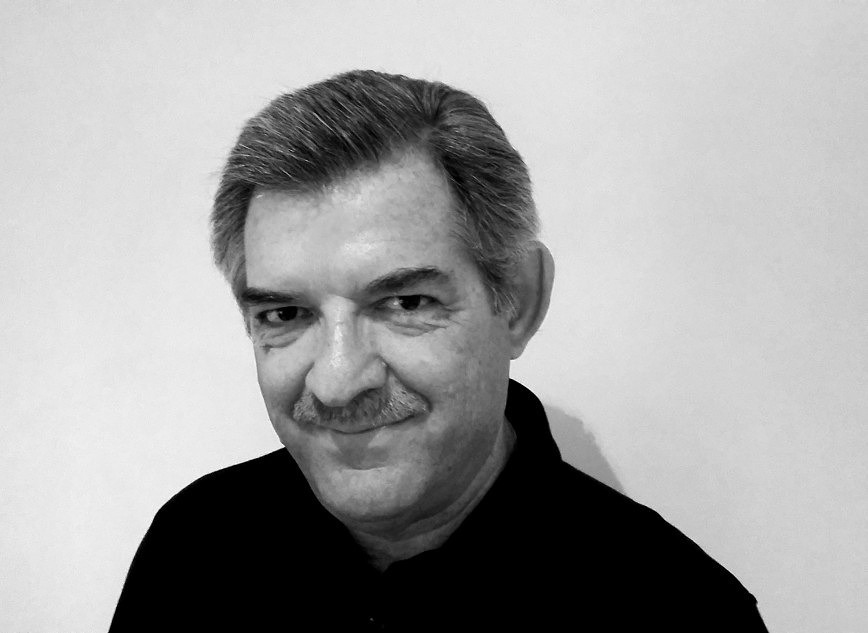 In a career spanning 40 years, Sergio has designed and engineered a plethora of cars across global formulas including Indy Cars, sports and touring disciplines. Two decades were spent in Formula 1 working for Williams, Benetton, Sauber, Arrows, and twice for Brabham, latterly serving as the team’s last Chief Designer.

Owner and Managing Director of the Automotive Engineering and Management consulting company, Astauto Ltd, Sergio boasts extensive expertise in simulation as well as in electric and hybrid car projects. He has also taken roles in academia in the last few years. Sergio joins Brabham Global as Technical Advisor, as one of the most successful names in motorsport history leverages the power of its iconic global brand through a groundbreaking, interactive digital platform to create a new multi-million pound business model. 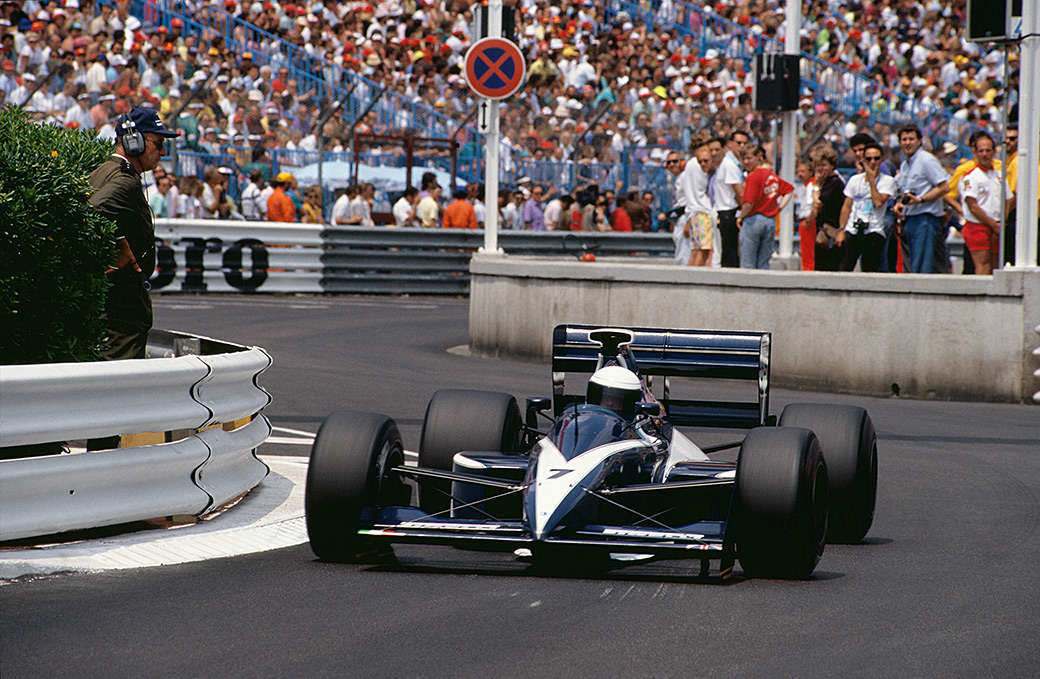 “Sergio and I worked together in F1 at Brabham and again at Le Mans in the Team Modena Aston Martin. Sergio’s expertise across new technologies and education makes him the ideal person to support the Brabham Racing team and inspire future engineers through Brabham-Digital, our knowledge sharing and e-learning platform.”

Sergio Rinland said: “It is a pleasure to accompany David on his journey to re-establish Brabham as a household name in motorsport, a name very close to my heart as its last Chief Designer in Formula 1. I share with David his vision of where motorsport should be heading, from both the technical and business points of view.”

The planned return of the legendary Brabham Racing outfit as an open and transparent team will drive digital content to provide unique motorsport experiences and inspired learning, taking consumer to brand engagement to a new level.

The world’s first online motorsport content, subscription based model, Brabham-Digital, became the world’s largest successful sports crowdfunding campaign of its time in late 2014, under the Project Brabham banner. It now boasts a community of members from 64 countries who have signed up for the experiential activities that will lead the way in modern motorsport.

Brabham is striving to change the landscape of motorsport; not only how a team is funded, communicates and operates, but gains return on investment and opportunities for additional revenue streams. The new concept could lower financial barriers in the sport while giving fans the insider perspective and access lacking at the highest echelons.

2016 hails an important year as David continues to try and make the Brabham Racing team’s return to the racetrack a reality, in the year the family and brand celebrates the 50th anniversary of Sir Jack Brabham’s historic 1966 Formula 1 World Championship title. To this day, ‘Black Jack’ remains the only driver to win the crown in a car of his own construction and name – a feat unlikely to ever be repeated.

To make it even more memorable, third generation drivers Matt and Sam Brabham will continue the astounding legacy laid down by ‘Black Jack’. Matt is set to make his Indy 500 debut 55 years after his grandfather sparked the rear-engine revolution at the Brickyard. Meanwhile, in the UK, Sam will make his sportscar debut as he aims to join the Porsche Carrera Cup GB grid.

All News
Copyright ©1997-2023 by Race Legends, Inc. All Rights Reserved. Other Content Copyright of Their Respective Owners. | Website by Torsion Mobile